WeeL takes the stress out of car ownership

Get roadside assistance, advice from mechanics and exclusive automotive deals.

I don’t want to give up driving or my car 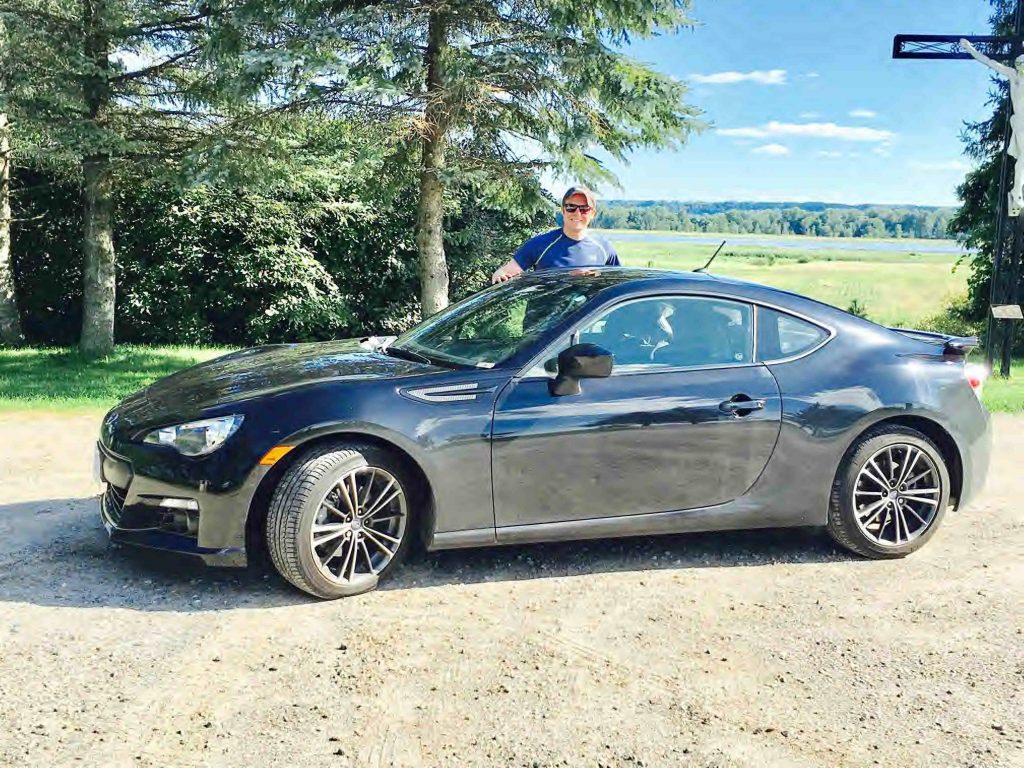 There is no question the automotive business is entering a transformative time, and the business we know today will look different in 10 + years. One of the factors driving (no pun intended) this change is the development of autonomous/self driving cars, and this technology has opened up a bunch of questions. Major questions include will humans ever need to drive a car again, and will individuals even own their own cars in the future?

As a technology entrepreneur I embrace change and disruption, and I recognize the only certainty in this world is change. However, as someone who loves cars and loves driving, I would be lying if I said a future without driving and car ownership is something I would openly embrace.

Cars are independence and freedom

I currently live in downtown Toronto, and although I have easy access to public transportation, Uber, taxis, etc – I still own a car. Why? A car is freedom. I like knowing whenever I want, I can jump into my personal car, and drive it wherever I want. I don’t need to book anything or wait for anybody – I just jump in and go. And I like knowing the car that I’m driving is mine!

I like knowing my personal items are in the trunk. I like that the seat is always adjusted for me. I like being alone in my car, listening to whatever music I want, and being one with the machine.

When people suggest that nobody will own cars in the future, I think they are missing a major component about cars. Cars are more than just basic transportation from Point A to Point B – they are often personal expression and intricate to people’s lives. Especially for families, cars are a lifeline that get the kids to school, let Mom and Dad go to work, and provides transportation for numerous skiing trips, hockey games and summer trips to the cottage. Like it or not, for most people, cars are part of the family. If cars were just an appliance, then everyone would be driving 10 year old Toyota Corollas. Cars are more than just an appliance for most people.

I don’t want to outlaw driving

Although I have a personal bias, I also want to be reasonable. Unfortunately bad drivers (not cars) kill people. Sometimes people drive too aggressively for their capability, get distracted by their cell phone, or they are simply unskilled drivers (not everyone is good at everything). These types of drivers cause significant property loss, create traffic jams, and injure or kill people. We believe that autonomous cars will significantly reduce these occurrences, and hopefully create safer streets, less traffic congestion, less pollution, and save lives. These are all amazing and exciting advancements for society as a whole.

In urban situations, I see the value of autonomous driving. Even as someone who loves driving, I am attracted to the idea of putting the car in self driving mode when there is heavy traffic, allowing me to answer emails or talk on the phone. If I can have a more productive commute that’s less stressful, that sounds like a great proposition.

However, a lot of the time, I want to drive. If traffic isn’t heavy, or if I am outside of an urban area, I want to be in control of the machine. One of my greatest pleasures is a beautiful day, a nice paved road, the windows open and my favourite music blaring. I have no interest in giving up that experience.